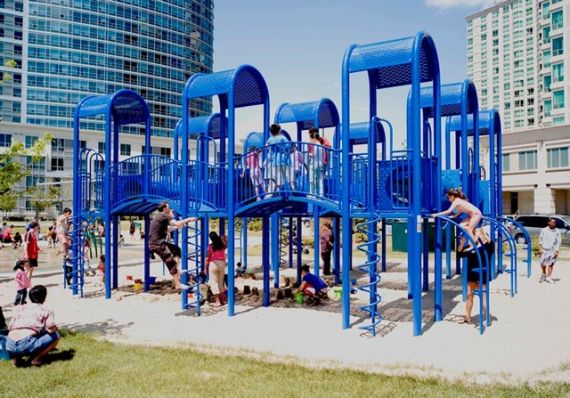 Christian Giroux is a Canadian artist who has worked collaboratively with Daniel Young since 2002. Young & Giroux produce sculpture, public art and film installations. Their work is the product of an ongoing conversation concerning the modernity of the mid-century, the production of space and the built environment. Young and Giroux rework modernist forms of abstraction using consumer goods and industrial prototyping methods, construction systems and componentry to produce sculptural objects that broadly engage architectural discourse. Their film works constitute a form of research on sculptural form in the built environment from the domestic to a national scale.

Young & Giroux won the 2011 Sobey Art Award. Their work has been exhibited at the Toronto International Film Festival Bell Lightbox (2015); the Musée d’art Contemporain de Montréal (2011); the Akademie der Kunst, Berlinale, Berlin (2010); the EXiS festival Seoul, South Korea (2009); the Museum Fur Kunst und Gewerbe, Hamburg, Germany (2009); and the Power Plant, Toronto (2006), among many others. They have completed several commissioned public art projects in Toronto, Ottawa and London. Their most recent work, Berlin 2013–1983, is on exhibition at the Deutsches Architecture Zentrum in Berlin. 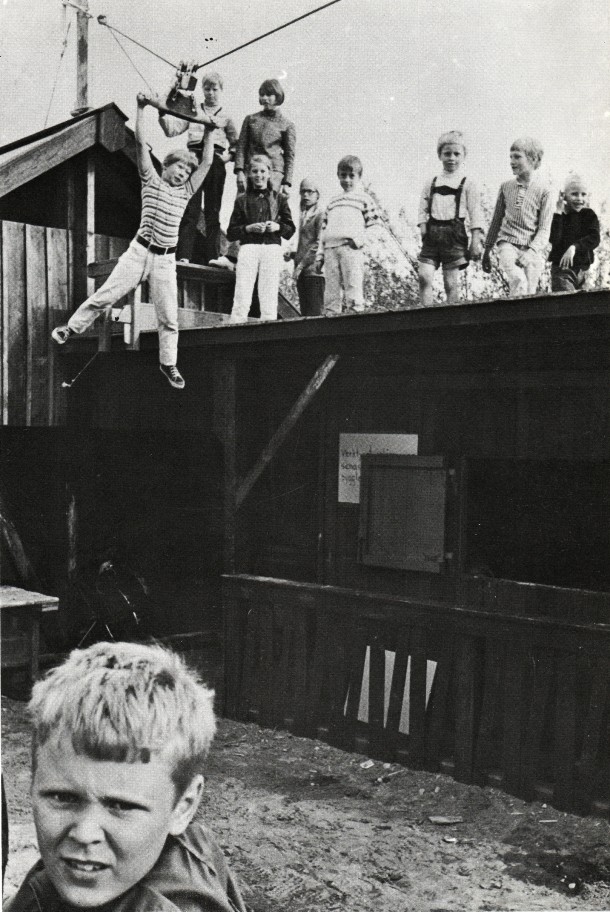 Through readings, site visits and group exercises we will examine the history of post-war playgrounds as well as contemporary discourses on the role of playgrounds as a form of place-making. In the 50s and 60s both architects and sculptors were compelled to experiment with playground design in which formal abstraction and social engagement collides. Working collaboratively, we will generate models and concepts for interactive artworks that consider the ‚production of space‘ and their role as social condensers.